Get fresh music recommendations delivered to your inbox every Friday.
We've updated our Terms of Use. You can review the changes here.

Songs The Brothers Warner Taught Me 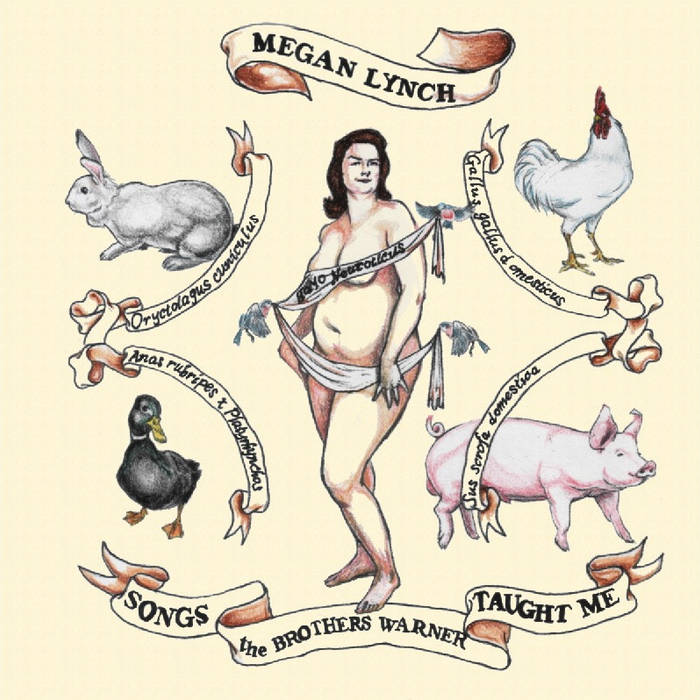 sirsar Because listening to songs for the cartoons I grew up on is one of the better forms of time travel that exists.

Adam Lipscomb Megan's got a set of pipes on her that fricking SELL these songs. They were a part of my childhood, and she brings them forward so I can appreciate the rich complexity of them as an adult.

Looney Tunes & Merrie Melodies were originally created to popularize songs from Warner Bros. musicals and songs that Warner Bros. owned the publishing rights to. So music and song has always been integral to them. Like many of my generation, my first exposure to classical music and jazz standards was via Warner Bros. cartoons. However, we usually only hear 5 seconds or less of the lyrics. Now you can hear these songs in context, as they were written.

Bandcamp Daily  your guide to the world of Bandcamp